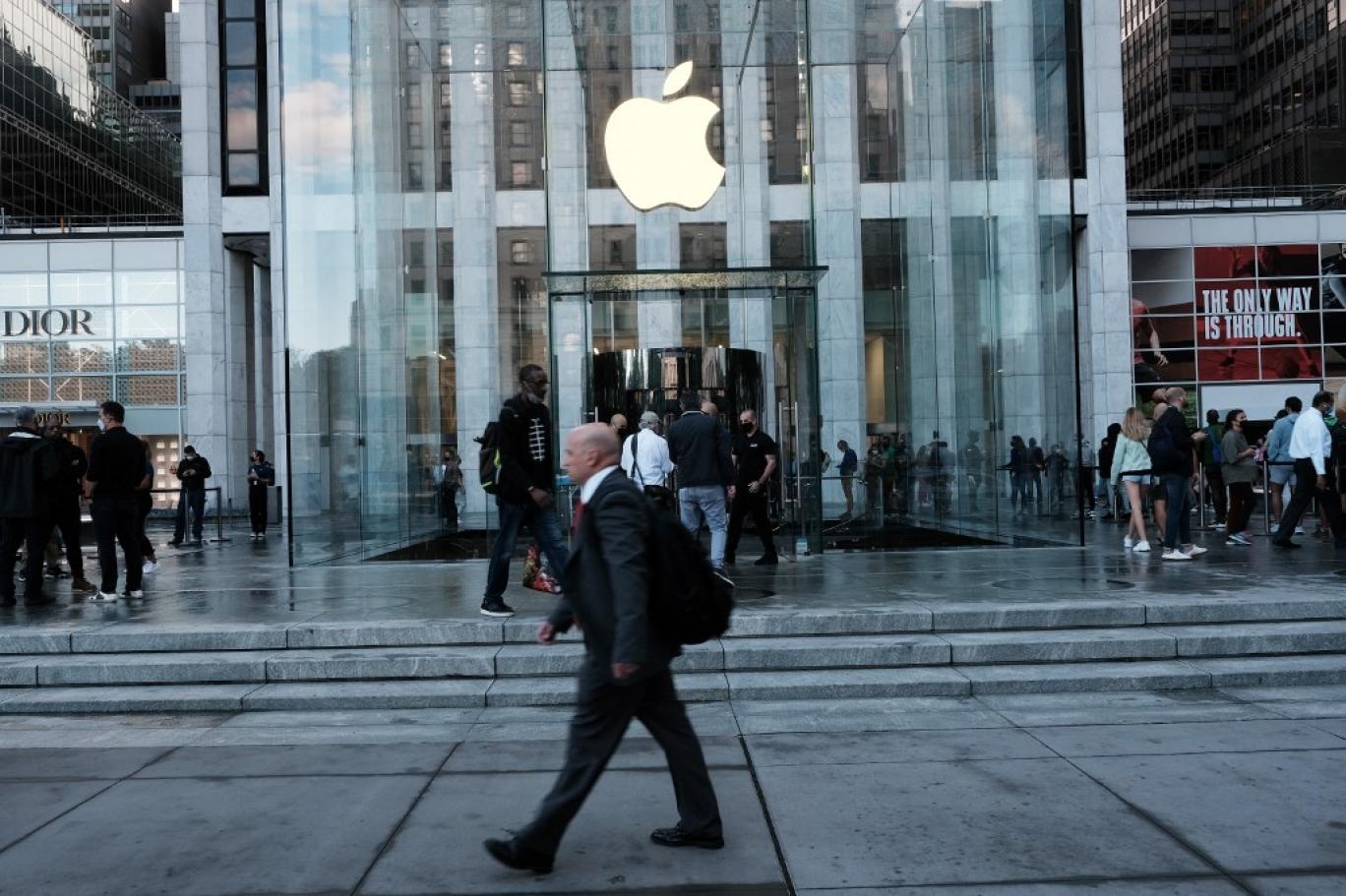 Hours after filing a lawsuit against Israeli spyware maker NSO Group, Apple has sent threat notifications to its customers in several countries.

Apple Corps has issued a threat alert to victims of "state-sponsored attacks" in Thailand, El Salvador, and Uganda.

The notification came hours after a lawsuit was filed against Israeli spyware maker NSO Group.

At least six Thai activists and researchers have been reported to be critical of the government, according to the TechCrunch website.

Citizen Lab, which detects illegal hacking and surveillance, was identified in 2018 as a Pegasus spyware operator operating in Thailand.

Warnings - which Apple says were designed to inform and assist users targeted by state-sponsored attackers, were also sent to several El Salvador users.

It includes 12 employees of El Faro, an online digital newspaper notorious for being critical of the government, as well as two leaders of civil society organizations and two opposition politicians.

In Uganda, Democratic Party President Norbert Mao also said on Twitter that he had received reports of threats.

According to an alert issued by Apple: 'Apple believes that you are being targeted by state-sponsored attackers who are trying to remotely hack your Apple ID-linked iPhone. ۔

These attackers may be targeting you individually because of your work or your personality. "

The alert further warns: "If your phone is hacked, they may have remote access to your sensitive data, communications, or even the camera and microphone. Please take this warning seriously." '

According to Reuters, Prajik Kong Kerati, a political scientist at Thomasat University in Bangkok, said he had received two emails from Apple warning that his iPhone and iCloud accounts had been targeted. , As well as a 'threat report' on their Apple account.

Sarni Achananotakol, a researcher with the legal watchdog group iLaw, and Thai activist Young Chep Atchanunt said they had received similar emails, while a rapper, a political activist, and an anti-government politician had shared their social media accounts separately. Have posted screenshots of the same email.

According to Reuters, two political activists in Ghana, an opposition politician in Uganda and a dozen journalists from El Salvador Media reported later on Wednesday that they had received similar warning messages from Apple.