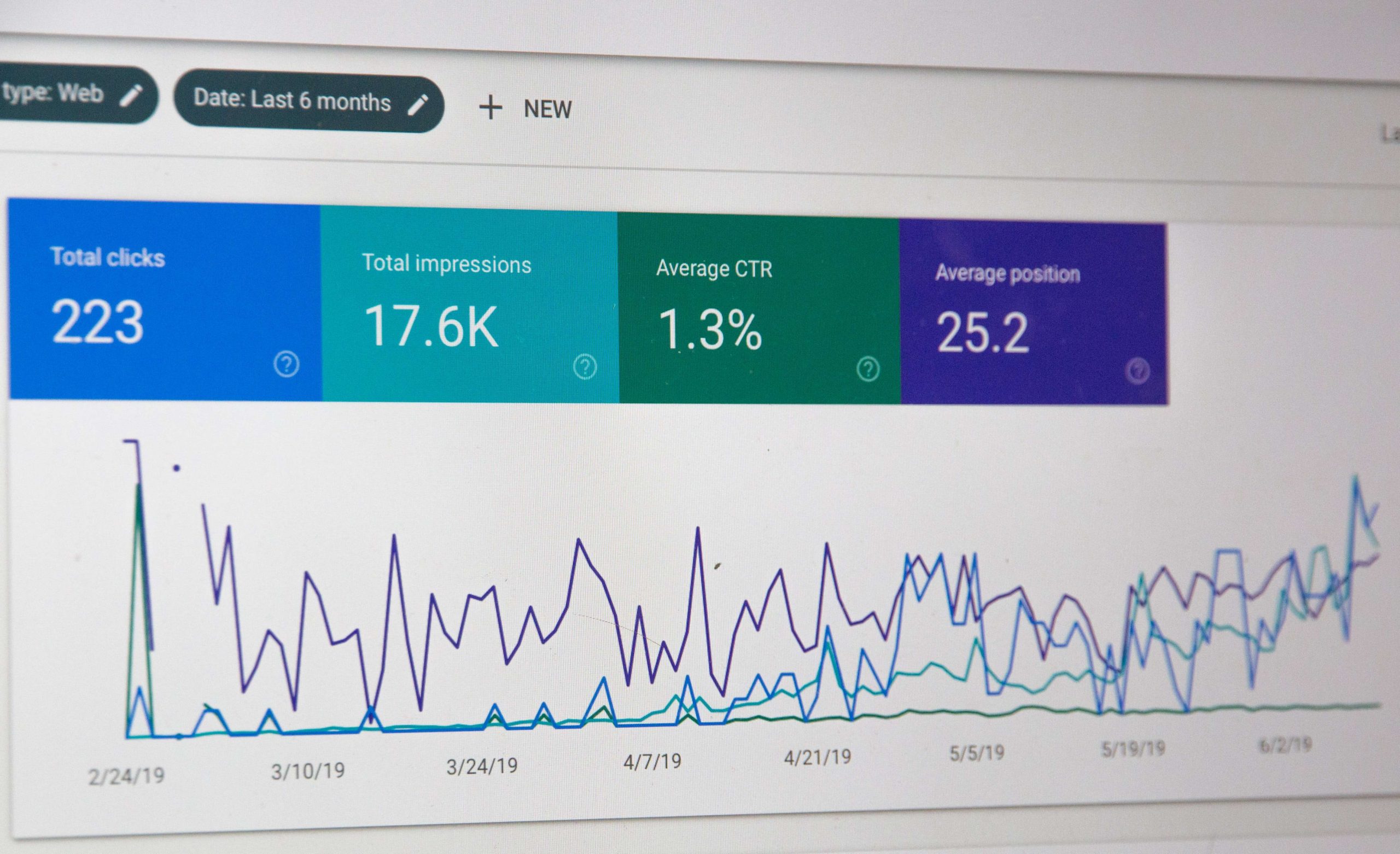 updating content frequently is better than building more links. I know you need links to rank. So if you have no links, go out there and build some.

We found that if you build fewer links but you update your content more frequently, you do way better when it comes to an SEO perspective. And when I mean updating, I’m not talking about a word or two or an image or here and there, I’m talking about adjusting that page to be the best for your users and whatever that takes, better than your competition in other words. So spend more time updating the building links especially if you’re an established website. If you’re a new website, there won’t be much content on your website, you probably don’t have many links, focus on building more links.

shortcuts just aren’t worth it. See, the sites that rank at the top, in the long run, are the ones that provide the most value, not the ones that cheat their way up to the top. Now I’ve learned a lot from this mistake and others but I had a shortcut mentality when I was young, and if I had to go back in time, I would stop taking shortcuts and I would do what’s best for users, which would’ve been what’s best for my career.

it’s easier for brands to rank. One of the things that have taught me is brand queries go a long way in Google’s eyes and in their along. The more people search for your brand, and assuming a high percentage of them click on your result, it tells Google that you have a good, strong brand. And, if your brand is more popular than your competition, it tells Google that people prefer you over the competition. And as your brand queries keep going up, what you’ll find is, that your rankings also go up.

Once I learned that I focused more on building a brand. It takes over five years to build a brand, so you need to be patient, but it helps a lot with SEO.

the quickest way to grow your SEO traffic is by going global. A Google employee once told me that the majority of searches on Google aren’t in English. That’s obvious, right? And it was to me at the time, I’m like, “Yeah, the majority of the world doesn’t speak English, what’s new with this.” But what she told me next wasn’t as obvious. She’s like, “Yes, Neil, they don’t speak English, the majority of searches aren’t in English, but Google doesn’t have enough webpages and all these other languages for most topics.” Once that clicked, I was like, “Oh wait, I need to transcribe my content into multiple languages.” So I started doing that and I didn’t say translating, I said transcribe.

The reason why is you have to adapt it to the local languages. Now, the United States only makes up 25% or less of my traffic due to international expansion. You should go global if you want more SEO traffic.

I now take a different viewpoint. All marketing channels are great as long as you can make them work for you and drive your traffic, brand awareness, leads, and even sales. So I don’t focus on SEO, but I also don’t purely focus on SEO. I focus on all marketing channels as well as new ones that come up as long as I can make them work. And if any of them get crushed by platforms making an algorithm update, I don’t have to worry because my traffic sources are diversified.