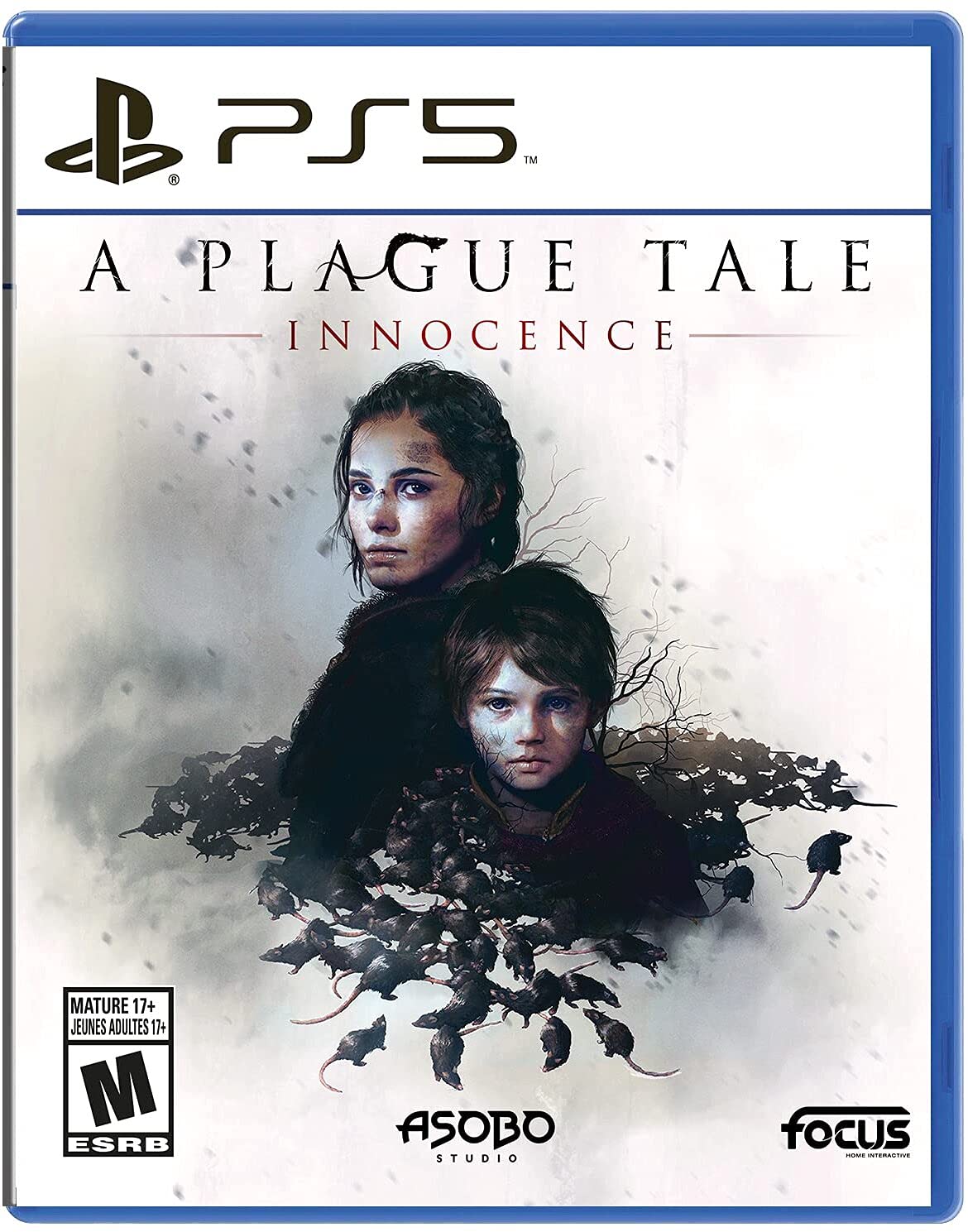 A dark, third-person adventure set in plague-ridden France; guide orphans Amicia and Hugo through medieval villages as you evade deadly foes, both human and rat

Avoid the gigantic swarms of rats to keep the young orphans alive, but manipulating the horde may provide bloody assistance on your journey 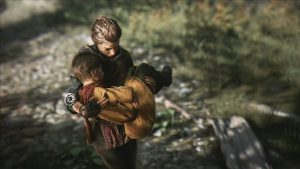 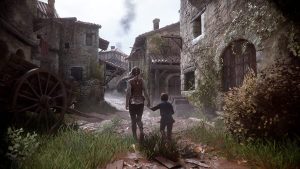 Darkness is your friend and foe, hiding you from the Inquisition, but exposing you to the rats; you must decide how best to use it, and Your trusty slingshot, to survive

Breathtaking visuals combine with an enthralling score by industry veteran, Olivier deriviere, to bring a nightmarish vision of the middle-ages