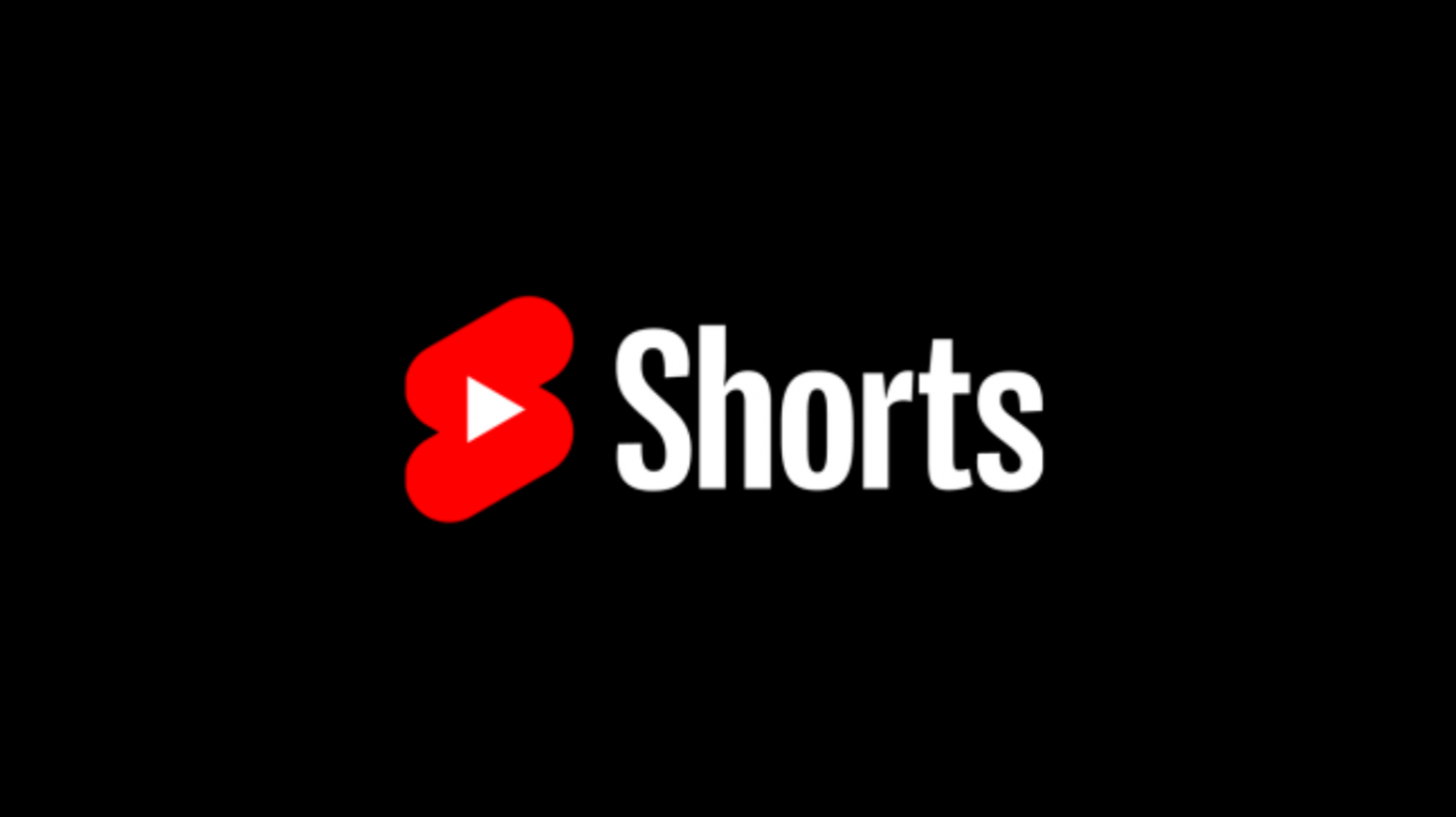 SAN FRANCISCO: A few months ago, YouTube announced its own funding for the creators of short videos. At that time the list included 30 countries. But now a new list of 70 countries has been released under which YouTube will help the creators of these countries with 100 million dollars.

Pakistan is now included in the list of 70 countries. In addition, analytics tools for shorts have also been added. Earlier in May, YouTube said it would set aside کروڑ 100 million for the year 2021 and 2020 exclusively for YouTube users who make short videos.

The main purpose of this is to somehow reduce the tick talk which is the most popular short video app and is going up very fast. On the other hand, the owners of YouTube themselves are also concerned about this.

YouTube company in a statement called it a short bonus. However, there are some conditions and standards for this funding which have not been revealed yet but it is expected that it will be announced soon. Obviously, the main purpose of these incentives is to bring the young generation towards QUOTE shorts and that is why the shorts bonus has been announced.