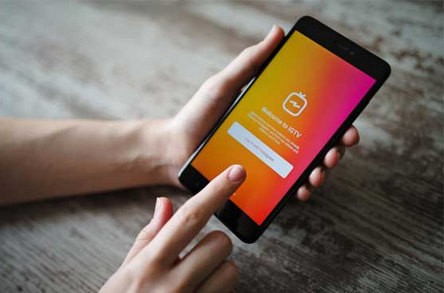 Lahore: (Web Desk) Video and photo-sharing application Instagram has announced the closure of the IGTV app.

The social networking site Instagram announced the changes, saying it was no longer supporting the IGTV app, which was running separately on its platform, and was investing in advancing its alternative feature 'Rails'. Intend to

The company added that it is taking steps to make the video simpler and easier to post and relay different types of videos, as well as testing a feature that allows video-makers to Advertising support between content can generate revenue.