The company has recently launched its first virtual reality (VR) social game application after changing its name from Facebook Inc. to Meta Inc.

Facebook is now known as Meta, and the company made its name in the world of virtual reality (VR) and augmented reality (AR). Stepping into the new world, Meta has now introduced the first VR social game application, Horizon Worlds.

According to Meta, the new social VR gaming application was initially introduced for free to people over the age of 18 in the United States and Canada, but will soon be rolled out to other countries. 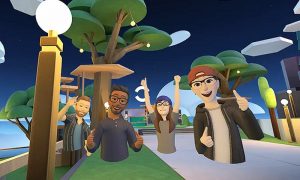 Horizon Worlds is actually a virtual reality gaming application that can be run through a headset. In order to use the app, you need to have an account on Meta Platforms, ie Facebook or Oculus, and the app has a variety of games.

The game application also has features or games that people can use to earn money while creating their own social network. 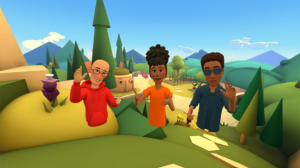 It is expected that the game application will be introduced in Europe and later in Asian countries in the next few months. Meta has in the past introduced virtual reality platforms under other names, including Oculus, from Facebook’s platform. 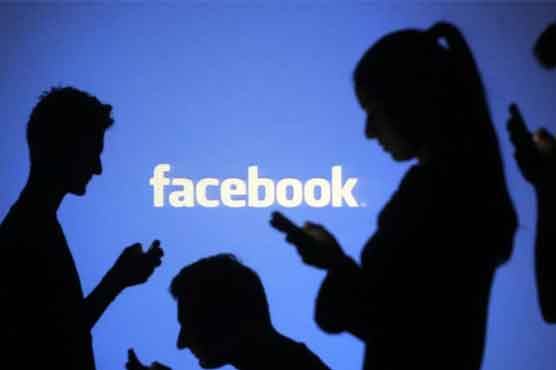 California (Web Desk) Facebook, the largest social networking site, has changed the name of its company to ‘Meta’. 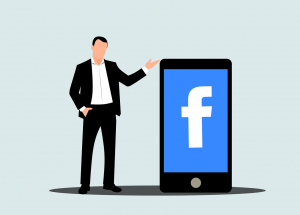 According to foreign media reports, Mark Zuckerberg, the founder of the most used social media website in the world, announced that we have changed the name of our company to Meta.

Facebook management says that now our name is what we do, users will be able to work, chat and play games in a virtual environment.

“Together we can bring people to the center of technology, and together we can build a larger economy,” wrote Mark Zuckerberg. At the moment our brand is firmly attached to a product (Facebook), but over time we are expected to be seen as a metaverse company.

Facebook Inc. (FBO) has faced criticism from global regulators and U.S. lawmakers over its policies and business regulations, prompting the company to change its name and work under a new name. Made

According to the report, the plan calls for Facebook’s leading apps, such as Instagram and WhatsApp, to be run under a watchdog. Google has undergone a similar transformation before when it set up a new company called Alphabet in 2015.

Mark Zuckerberg, Facebook’s chief executive, has previously spoken of Metaverse, which he says is a digital world where people can stay in touch with each other through different devices in a virtual environment.

Since July, the company has invested heavily in virtual reality and augmented reality, software such as Oculus VR, AR Glasses, and wristband technology.