The Galaxy S22 series will be in direct competition with Apple’s iPhone 13, which was launched last September.

Samsung says the S22 Ultra, S22 Plus, and S22 will be available for sale until February 25.

Under Samsung’s two-track premium mobile strategy, it is launching the flagship models of the first half of the year and other Galaxy Z fold Apple phones.

Samsung said the phone’s camera offers clear low light and night shots, as well as automatic framing that can track up to 10 people, making sure they’re in all frames. 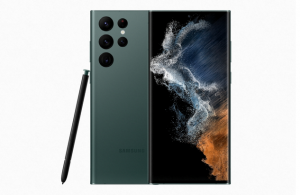 The most expensive version, the S22 Ultra, comes with a stylus, a signature feature of Samsung’s large-screen Galaxy Note model that many fans and analysts believe has now been discontinued.

It should be noted that Samsung had seen a decline in sales of smartphones during the epidemic, while its old rival Apple had increased sales.

“We are confident that Samsung will ship more than 15 million units of the Galaxy S22 family in the first half of 2022,” he said. If the initial sales are good, we can expect it to reach 30 million units in 2022. 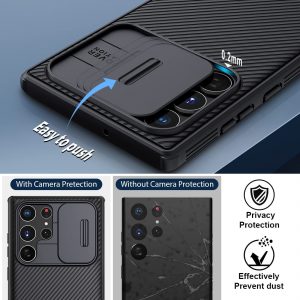 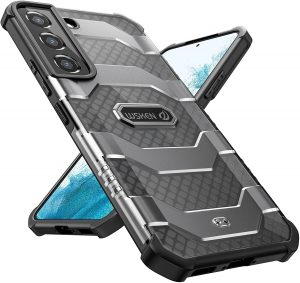 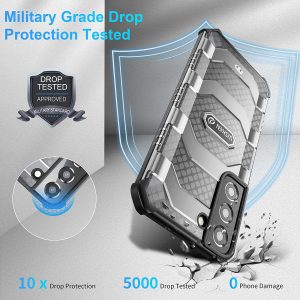