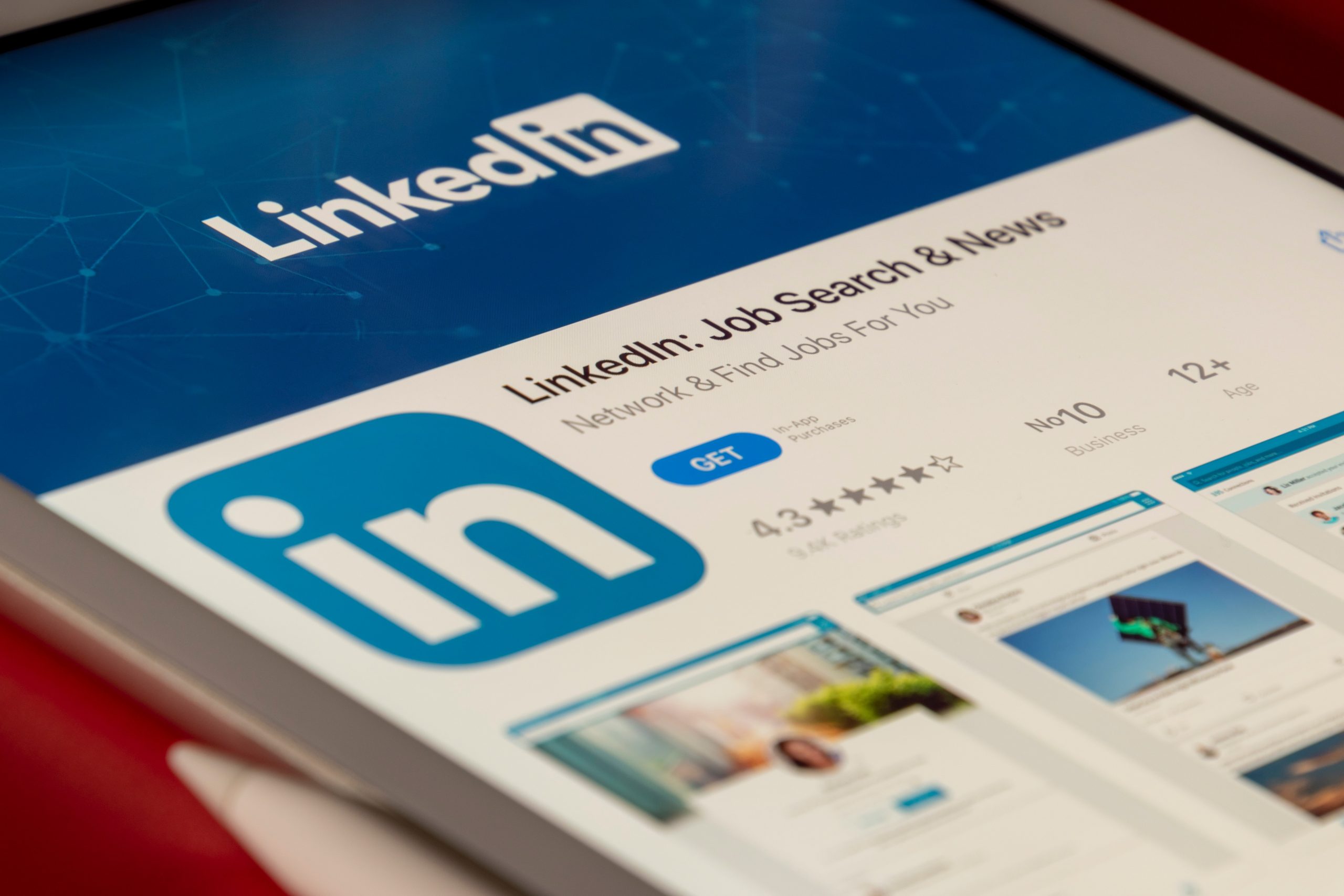 The biggest social media opportunity that you aren’t leveraging? How often do you log into LinkedIn? Well, I bet you it’s not enough. LinkedIn has over 830 million users in over 200 countries. If you’re trying to market in the B2B world, you have to use LinkedIn. It’s the biggest social network out there that just focuses on B2B. And even if you’re in the B2C realm, you can still promote there as well, because keep in mind people on LinkedIn are also consumers.

Now, out of those 830 million users only 3 million share content according to Kinsta. That really is a tiny ratio. That’s less than 1%. To give a comparison, Instagram has roughly 1.2 billion users. Out of those 1.21 billion users, roughly 87% are creating content according to True List. Can you see the issue here? LinkedIn has a ton of users, but way less engagement. LinkedIn has tons of users, but less than 1% create content. While other social networks have much more content because their users are much more active when it comes to creating content.

But here’s what you don’t accomplish on Instagram, TikTok Facebook, and most social networks, when you create content it’s hard to get all your followers to see your content. Why is that? It’s because you’re competing with a lot of other content producers. So the algorithms can pick and choose what they show people because they’re being flooded with content. But with LinkedIn, not really. They don’t have the luxury to be as picky about what content they showcase. They just need more of it. So whatever they get, they’re happy with it and they just accept it.

Now, that doesn’t mean every piece of content you post is going to go viral. It just means you have a higher likelihood of it spreading and getting more people to see it. And of course, if the content is good, it’ll be easier to go viral on LinkedIn. So how do you do well on LinkedIn with your content?

I want you to upload videos. YouTube, Facebook Instagram, and TikTok. They all love video content, but so does LinkedIn. The issue is most people don’t upload video content to it. Now, of course, you can’t use the same dancing meme type of video that you do on TikTok, but that video that you post on LinkedIn doesn’t have to be professionally edited or even professionally filmed. The content, the message that you are trying to convey across just needs to be professional and educational versus something that just contains humor. I like posting videos on LinkedIn at least three times a week and making sure your videos are less than 10 minutes long.

post carousel. If you aren’t sure what Carousel is, check this out. It pretty much is multiple images that convey a specific point. For example, the one I showed you break down five steps to becoming successful. My first tip is about starting a blog and then I go into many more marketing tips such as starting an email list because for every dollar spent on email marketing companies earn $42 on average. I could take that same carousel, save it as a pdf and then upload it to LinkedIn. It creates the same effect. You’ll get lots of engagement as LinkedIn users love that type of content.

promote your own site. From offers to blog content. Talk about anything you’re selling. Don’t feel ashamed to self-promote. If you don’t promote, you won’t generate any income. Even if it doesn’t get as much engagement as your other content, it’s okay. Something’s better than nothing.

try LinkedIn ads. You won’t be able to spend as much as the other platforms as they don’t have as big of a reach but if you can make your ads profitable, great. Use them to their maximum potential. I use them to promote webinars. It’s great because I can run super-targeted ads to the exact customer I’m targeting.